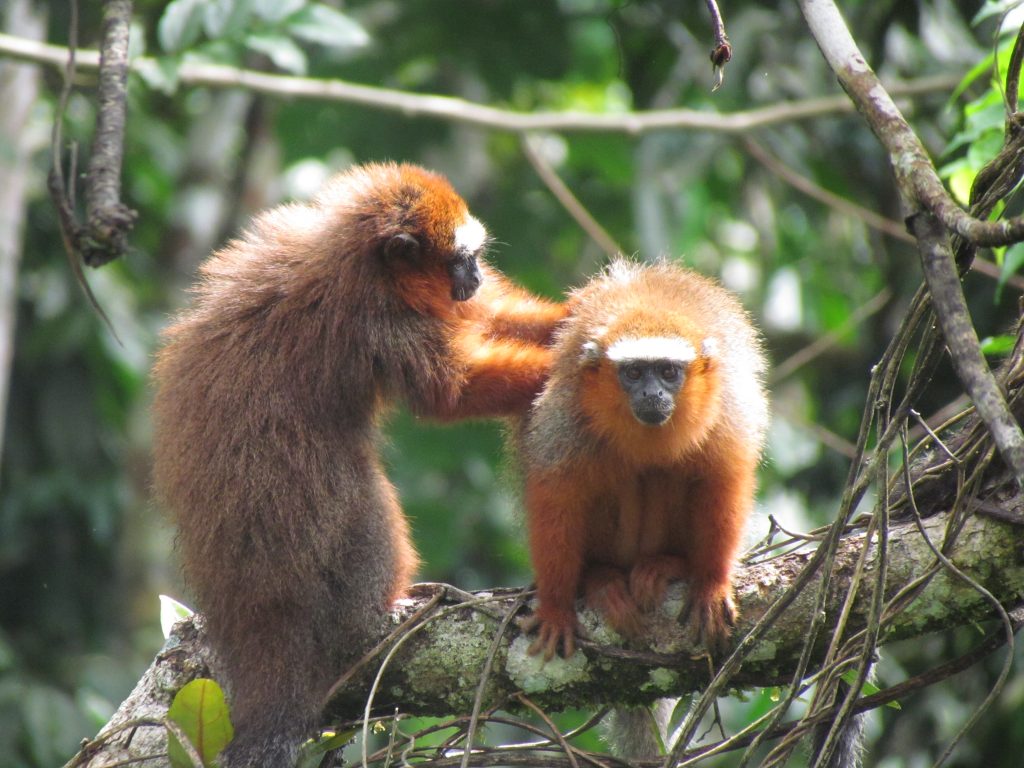 Jake gave us some information about how we would be spending the next 5 days which fuelled our excitement and anticipation. We were to be working in an animal rescue center, 4 hours east of Riobamba. We still didn’t really know what to expect when we got there. Looks like we would have to wait and see.

The next day we got up and got on the bus to meet a man named Midardo, the man who owned the rescue center. The bus ride would take us through the towns of Banos and Puyo, along an extraordinary Amazonian jungle road. As we snaked through the jungle in our bus, the Amazon surrounded us blanketing the mountains in green.

We then went shopping for food for the next week, because where we would be is like 45 mins drive from the nearest shop. We then got in Midardo´s rickety truck and set off for our new temporary jungle home. When we arrived it was going dark. Midardo lead us to our home, which was 200m off the road uphill along a bendy path. We arrived at our shack and noticed some dark shapes moving on our roof. It was dusk so we couldnt quite make out what exactly they were. When we got a little bit closer we realised that they were monkeys….and lots of them.

Midardo left us and we began to feed them. It was so cool, they would reach threw the wire mesh that surrounded our porch and grab the crisp or bread or fruit we handed to them. It was fun but it turned out to be an action that we would regret for the following 4 days The monkeys expected food every time they saw us from then on.

Waking up the next day we were greeted by Midardo at our door, who was there to tell us what our jobs would be. In the mornings we had to relay this path. There was a lot of gravel at the bottom of the path and we had to shovel it up the hill on the bits that looked dilapidated.

In the morning light i really noticed just how stunning the amazon rainforest is. There is so many different types of trees and plants and bugs. It wasn’t long after we got started that the monkeys from last night joined us. At first they watched us warily, but soon they approached us and even began to let us stroke them. They started to climb up us and sit on our shoulders. There was this one monkey, who we named Terrance, who took a particular shine to Nick. Terrance showed his new found affection by sitting on his head and repeatedly urinating on his back. It really dint want to get off the back of Nicks head, which i thought was pretty funny. 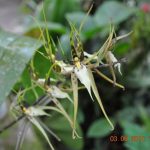 We laid some path, played with the animals (which included parrots, possums, turtles and alligators) We even took a trip to another rescue center owned by Midardo. He had even cooler animals here, including a Tapir, which next week we will be tranquilizing and moving. Tapir, for those who don’t know is like a large pig with a big floppy nose. Midardo introduced it to us as his wife. There was a really cool moment on the Wednesday when three different types of monkeys joined us at the shack for feeding time. Loads of spider monkeys- cute shy monkeys, but there are always loads of them. Terrance- but he’s annoying, and these really large, rare orangutan type things. They were really timid, but after we built up a bit of trust they let us stroke them, they were very soft 🙂 Terrance on the other hand, like i said is very annoying.

He kept ripping through the wire mesh and getting into our porch to try and get food. We had to keep repairing the holes. There was this one time, he got in, and was there for only 5 seconds before i chased him off, but in that time he had managed to do a poo on nicks book. It was pretty funny actually. Another time, he must have got in at night when we were asleep, he didn’t cause any damage, and he just left us nice pooey present in front of our door. Stupid Terrance. On the Thursday we drove to Puyo to buy some machetes that we are going to be using the next week. I cant wait.

Realistic Expectations at the ... 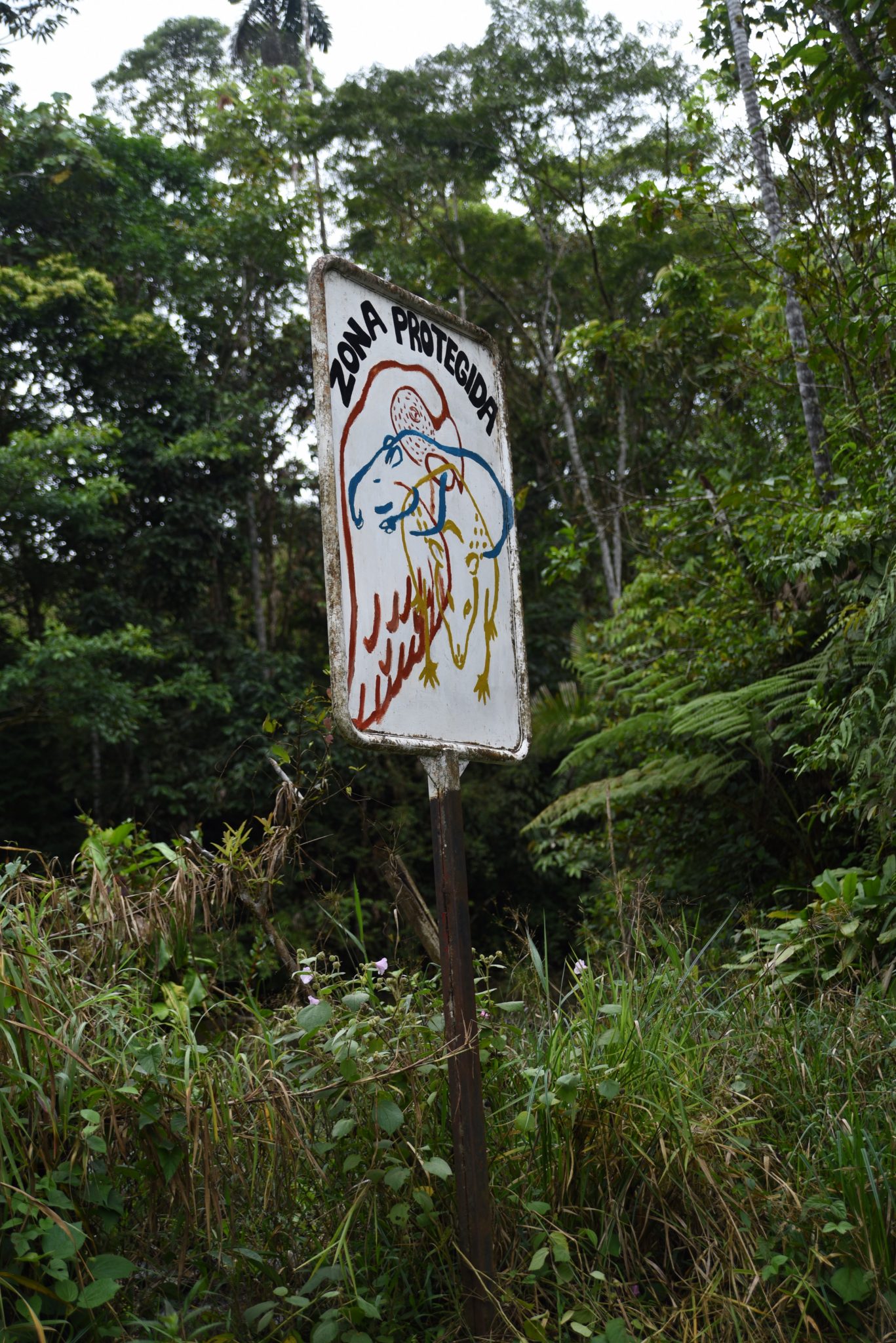 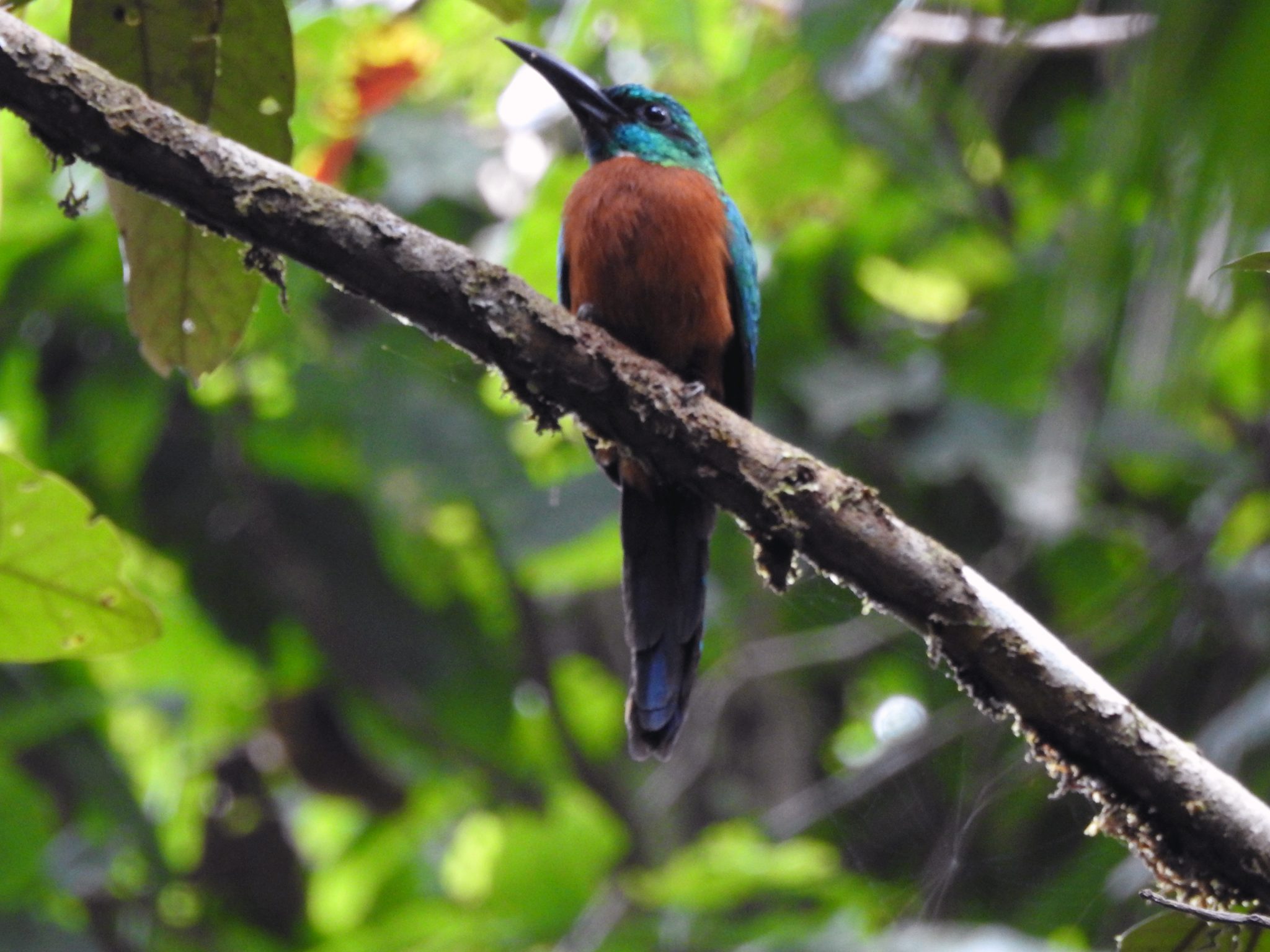 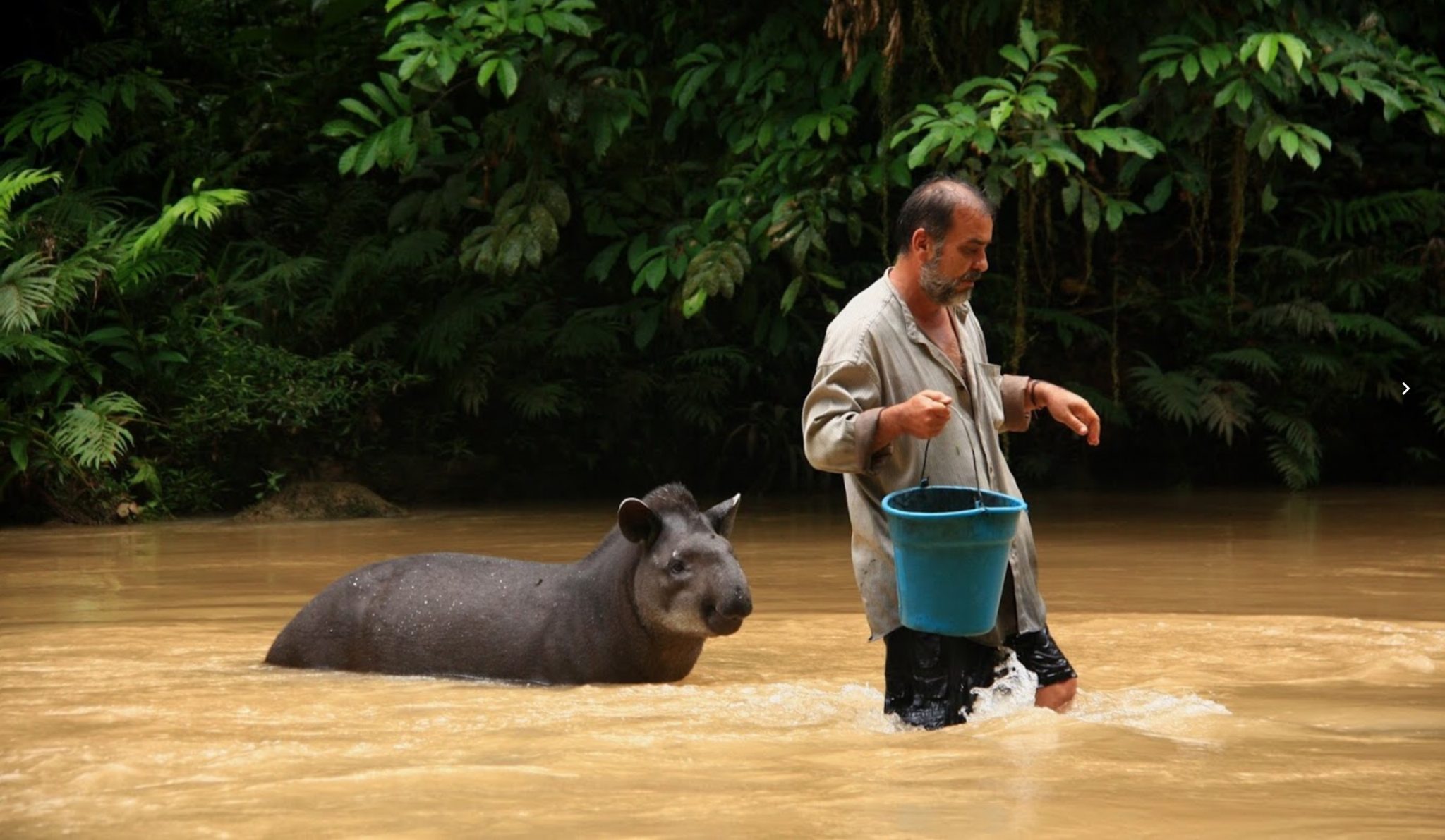 Finn from the Netherlands’ review on Animal Rescue Center